The Evolution of T.I. 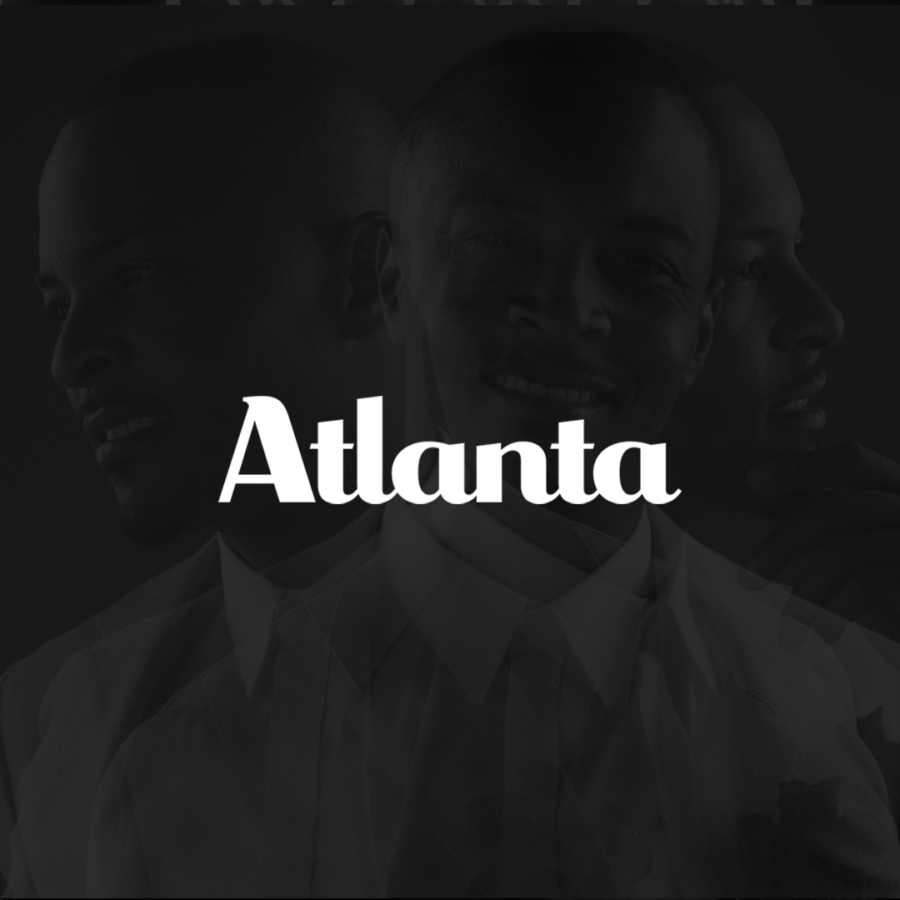 The Gathering Spot, an invitation-only private club off North Avenue in the shadow of the Coca-Cola headquarters, has become T.I.’s unofficial office. Populated by film industry types, entrepreneurs, politicians, and techies, it’s a setting engineered for Atlanta’s elite and those on their way to joining their rank. For T.I., it’s the preferred place for carrying out one phase of his next act, over lowballs of Tito’s vodka and orange juice, extra juice on the side.