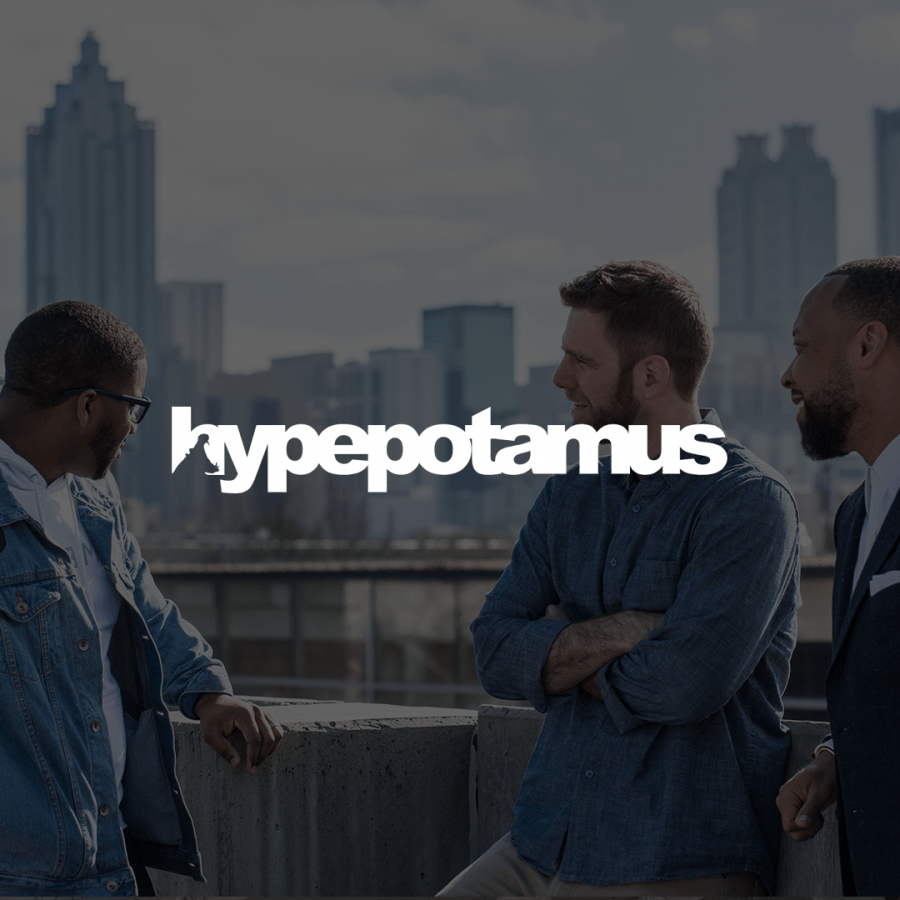 A3C Festival and Conference, the annual music, culture, and technology festival in Atlanta, will be led by a new set of backers with strong roots in the tech and entrepreneurial space. The new investors will expand the event’s programming and experiences, broadening the conference’s initial focus on music to the confluence of tech, innovation, and culture.

Ryan Wilson, co-founder and CEO of private members club The Gathering Spot, and Paul Judge, serial entrepreneur and investor, have both made undisclosed investments in A3C. Along with Mike Walbert, A3C’s Executive Director since 2010, the three co-owners have acquired a majority stake in A3C.

A3C is one of the largest hip hop festivals in the country, drawing 30,000 attendees. In 2018, the festival hosted over 500 artists at venues across Atlanta, along with over 300 speakers addressing topics from producing and artist branding to gun violence and hip hop culture.

It was also the second year for the Music Tech track, which involved panels, workshops, and a Startup Spotlight pitch.

As music is increasingly created, shared, distributed, tracked, and monetized through technology, this track is relevant to every kind of attendee at the conference, says Walbert. Speakers have included experts from Pandora, Spotify, Instagram, Techstars Music accelerator, and more.

In addition to strengthening the technology content, the new team will place a bigger emphasis on the Startup Spotlight, which invites selected young music tech companies to pitch to industry executives and investors.

“We really want to provide a platform for startups in music tech to connect with music makers and the hip-hop music industry. Music tech startups are often working to solve a problem from personal experiences and are focused on building an product and bringing it to market,” Walbert told Hypepotamus last year.

Judge, a prolific technology startup founder, will lead point on the tech track expansion. Judge has been on the founding teams of CipherTrust (acquired in 2006 for $273 million), Purewire (acquired in 2009), Luma (acquired in 2018), and Pindrop Security. He co-founded TechSquare Labs, an early-stage venture fund and host of the Atlanta Startup Battle.

“Immediately Paul will be focused on building a world-class tech experience using his connections and his experience,” says Walbert.

“Atlanta’s influence is felt everywhere. We have an authentic, powerful convergence of culture, music, technology & entrepreneurship,” said Judge in a statement. “A3C is the event that will bring these diverse communities together for inspiration and innovation.”

“This partnership was developed based on our collective desire to create the most influential and anticipated annual conference and festival in Atlanta,” said Wilson in a statement.

This will be A3C’s 15th anniversary, and the event is set to move to a “much larger venue,” according to Walbert. It will take place from October 8-13 and the first round of programming announcements will be released in March.