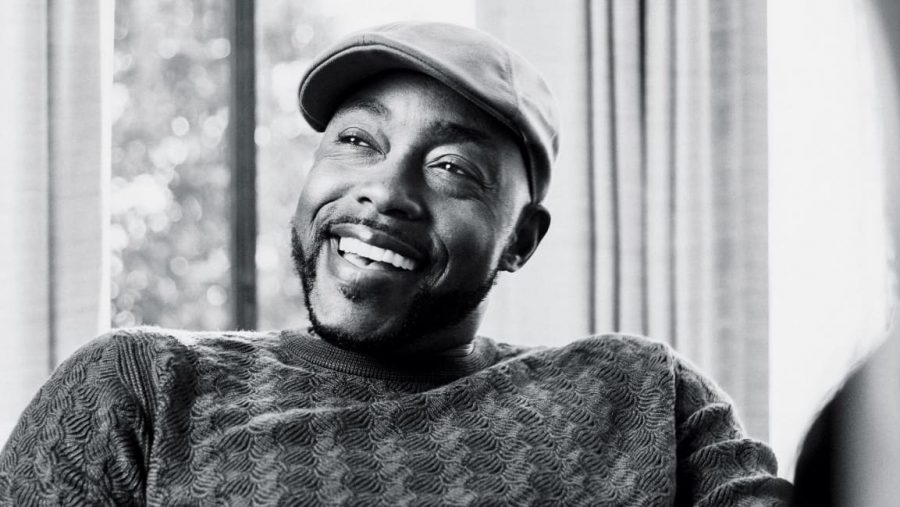 Producer Will Packer’s films, such as the NWA biopic Straight Outta Compton, Tiffany Haddish’s breakout vehicle Girls Trip, and the dance drama Stomp the Yard, have generated more than $1 billion at the box office by making blockbusters that appeal to black audiences and beyond. His latest film, Little, starring Issa Rae and Black-ish‘s Marsai Martin, was coproduced by 14-year-old Martin, whom he worked with to develop and pitch the idea for a Big-in-reverse-style comedy.

Here’s a couple of Will’s soundbites.

“This next generation of creatives is more comfortable with its voice than previous generations. They are more aware of their reach and their power.”

There is a benefit to naïveté—you try everything and you’re fearless. As an industry veteran, I think you still have to be fearless, even when you know that certain things may not work. You have [to remember] that you wouldn’t be where you are if it wasn’t for bucking trends and doing things in a nontraditional way. I still have the philosophy that I have to attack this industry every day as if it’s my first movie and I’ve got something to prove.

Living in Atlanta means I interact with my consumers daily. It gives me a leg up over my peers who don’t leave the Hollywood bubble very often. The [2012] movie Think Like a Man, which I produced and which was very successful, is based on Steve Harvey’s book Act Like a Lady, Think Like a Man. I reached out to Steve [about the book] before it was a New York Times best seller. I was dropping my girlfriend off at the hair salon when I noticed somebody with the book—it had been passed along to her, and there were two other people waiting to read it. I saw a demand [for the book] in a way that’s not quantifiable, at least not in the ways that Hollywood usually thinks about intellectual property. Ultimately, the book caught fire and multiple studios reached out to Steve. But to his credit, he said, “Will Packer was the first to talk to me about turning it into a movie.”

Check out the full article here.