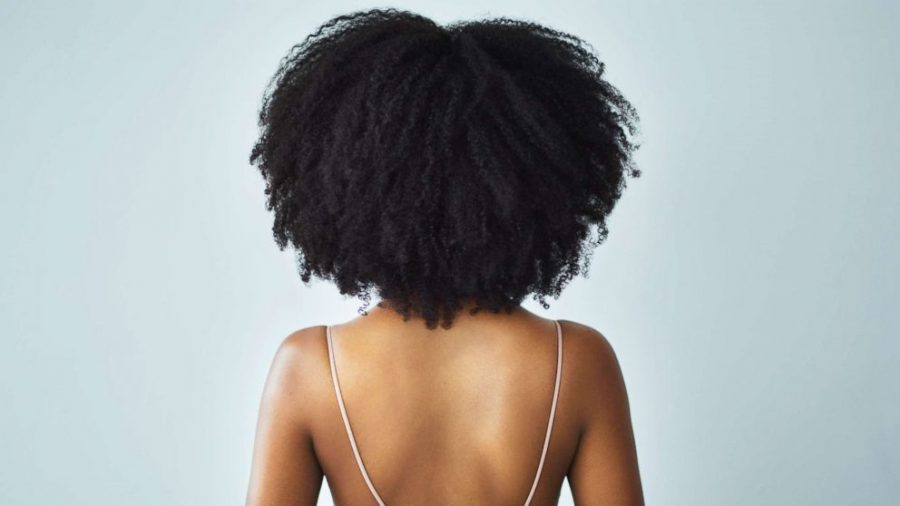 The Human Rights Commission Rules focus on hairstyles, but also the “characteristics and cultural practices associated with being Black”. These rules will be enforced in “employment, schools” and associations. Any organization or professional structure breaking these rules can be fined. The Guardian reports that “infringements will be considered illegal racial discrimination and businesses will face fines up to $250,000 for violations found to be malicious”.

Haiti’s getting hectic
Hundreds of thousands protest, hoping to dethrone Jovenel Moise – Haiti’s current president. Moise is accused of doubling the prices of basic goods and misappropriating the government’s budget. Citizens have been protesting for over a week, committing violent demonstrations. Schools remain closed due to fear of continued violence but public transportation has resumed, providing access to food, water gasoline.

Despite public outcry, Moise refuses to resign. But Jean-Henry Ceant, his Prime Minister, has made several public promises to appease the population an increase in minimum wage, lower prices for basic goods, and “limit travel of government officials and remove [government] non-essential privileges including phone cards.” (AP News). Haitians doubt the Prime Minister will enforce these changes.

Corruption is a major concern for Haiti, including the mismanagement of $3.8 billion the country received as part of the Petrocaribe program. Citizens simply want to know “where is the money?”, and how will 60 percent of the population survive off $2.00 a The onset of dangerous demonstrations become so malignant that government urges travelers not to visit the impoverished country.