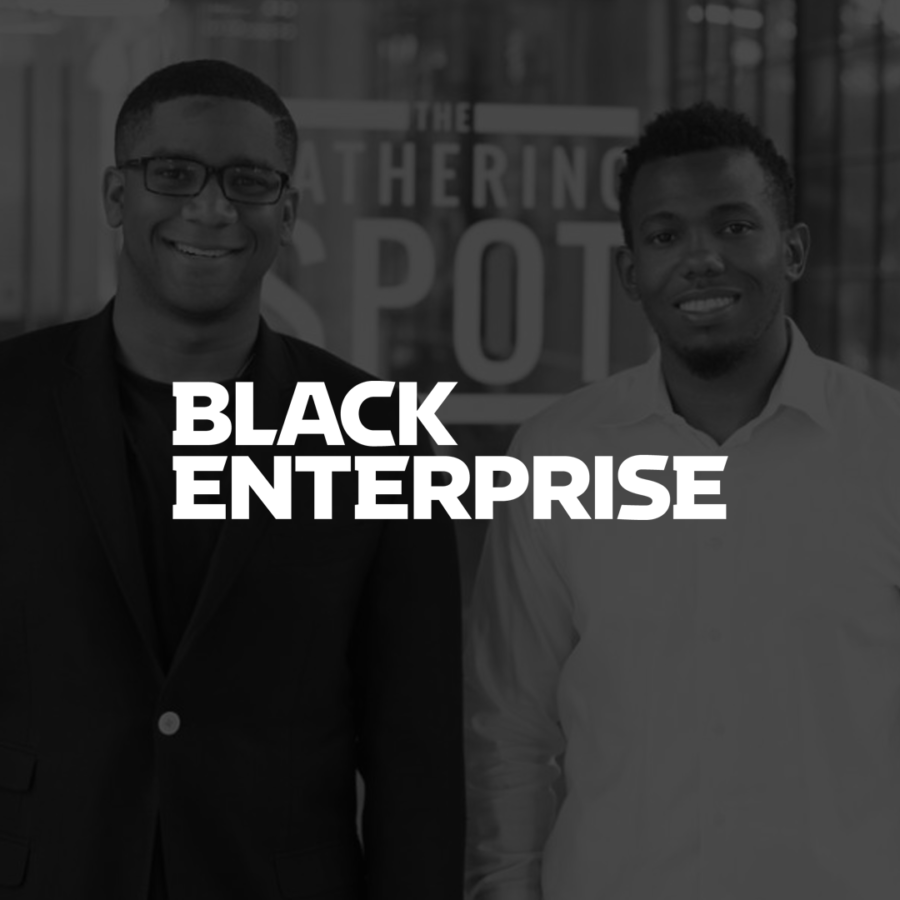 There was a period in our history when even “free states” continued to enslave “free blacks” by state laws. Chicago, in particular, was admitted into the Union as a free state but enacted “Black Laws” or “Black Codes.” One of these laws denied blacks the ability to gather in groups of three or more without risking a beating or time in jail. When Ryan Wilson, co-founder of The Gathering Spot—a new coworking space with a twist; it’s a private membership club—learned about this during his visit to the National Museum of African American history and Culture (NMAAHC) his appreciation for the company he is helping to build grew tenfold.

In 2016, along with co-founder T.K. Petersen, Wilson launched the Gathering Spot’s first location in Midtown Atlanta. The two Georgetown graduates spent two years planning and fundraising before securing an investment of $3M for their startup. Now The Gathering Spot is disrupting the traditional expectations of social clubs and co-working spaces. With a recent announcement at SXSW, The Gathering Spot is expanding into a new market and will call Washington, D.C. home to its second location.

“As an undergrad and law student at Georgetown I would go to Chinatown Coffee or an alternative coffee shop looking for a place to get some work done,” says Wilson. “I became frequently frustrated when I could not find a space to work or meet with people. I would get that tap on the shoulder letting me know that my time had pretty much expired.”

As frustration mounted, both Wilson and Petersen agreed that they would have to look for alternative places to work, hold meetings, and dine under one roof.

“As we began looking at what spaces we could go to, the only places that emerged were country clubs. Everything that I like as far as the community of people, atmosphere, music, and dining experience I could never find in a country club. This is how and where the ideation process of The Gathering Spot came about.”

It was a moving target for The Gathering Spot team. Wilson and Petersen had some construction and design firms value engineer the concept which initially came in at $1M.

Wilson says, “Raising money is terrible. The initial number of $1M sounded crazy to us and as we continued to flush out the idea $1M became $2M and that grew to $3M.”

Petersen, who has a finance background, complemented Wilson’s skill set, which enabled the two entrepreneurs to work off of each other’s strengths.

“We continued to fight for the best version of our idea. So we never stopped fundraising. I think a lot of entrepreneurs think fundraising is like Shark Tank. While there are pitch competitions and things of that nature, most investments are investing in the entrepreneur.”

After many, many decks and financial models, flights back and forth from DC to Atlanta progress was made. Every meeting was a stepping stone in a forward direction. Some big steps and some small.

“The day after I graduated from law school I moved back to Atlanta and construction on the space began in October of 2015. The Gathering Spot opened in March of 2016.”

Divided into a co-working, dining, and event space, The Gathering Spot is focused on getting back to making offline connections and business deals take place. Community building is a major focus of the social club. This is done by using the event space to curate upwards of 20 events per month.

“Community and interaction between a diverse set of people with varying backgrounds is why we are different. People feel a part of the club because we flip the traditional social club, country club experience. We want to know about you, your interest, and what excites you.”

In its first year, The Gathering Spot generated $1M in revenues and quickly became an inclusive space represented by a diverse set of African Americans while keeping an exclusive membership policy. Now with a second location in DC soon to come, Wilson and Petersen are seeing their vision come to fruition.

“In DC we are excited about bringing every corner of the city together. We want to connect people of color in the city by providing a space where we are well represented professionally and socially. For me, as an entrepreneur, I am driven by seeing a community of people in our culture be able to interact, collectively respond to social issues, and gather in a unique space.”