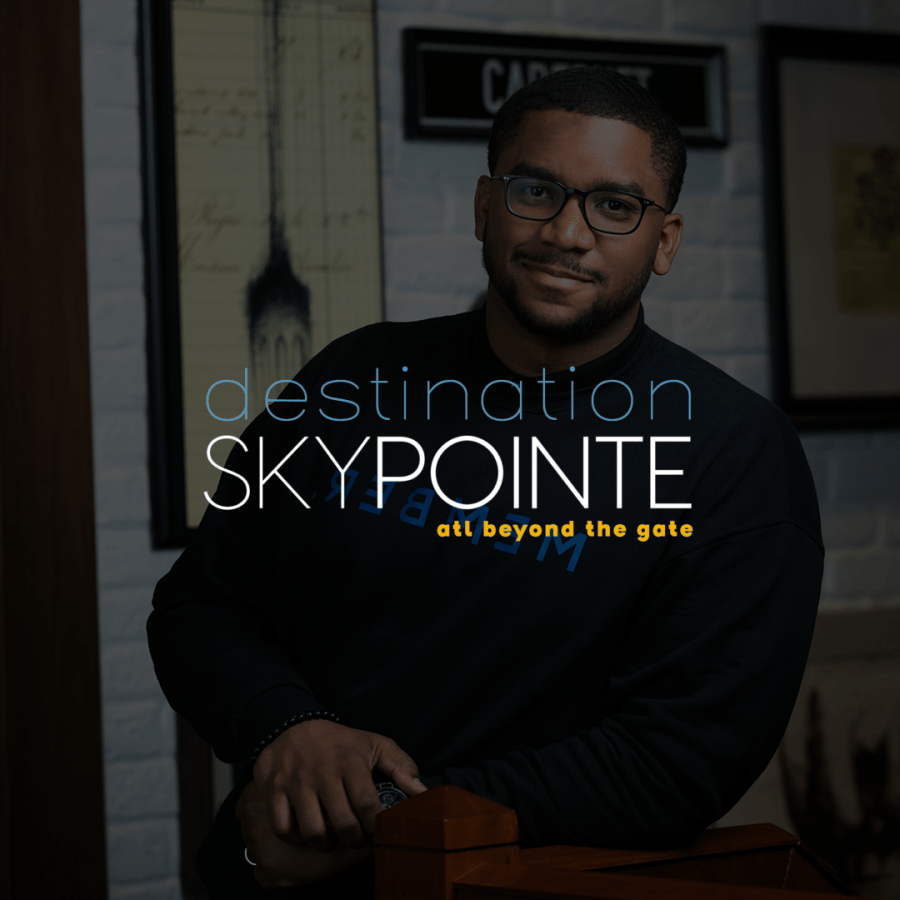 Celebrated savants of Atlanta’s social, economic and cultural scenes gather at its epicenter — Hartsfield-Jackson Atlanta International Airport — and discuss what keeps them elevated in a city that knows no bounds!

CEO and Co-Founder, The Gathering Spot

To get a result you’ve never gotten, you must do something you’ve never done, and Ryan Wilson did just that when he introduced a newly minted co-working and social space to Atlan- ta, and frankly, the members-only club now dominates Atlanta’s entrepreneurial society. A man of few words and immense action, Wilson and his team have now set their sights on Washington, D.C. and Los Angeles but Atlanta will always reign supreme.

Would you say Atlanta is your last stop?

I travel a lot, but I’m never leaving Atlanta. I started a business at 23 years old, raised $3 million out of Atlanta and the city has supported us in a way that I don’t think you’ll find anywhere else.

Do you have any advice for newcomers to the city?

Dive into the nightlife. There aren’t many cities whose scene can compare to Atlanta’s. Other than that, everybody should come check us out at TGS. Whether professional or social, we have it happening!

The food! You can actually sit and have a full meal, which you really can’t find anywhere else.